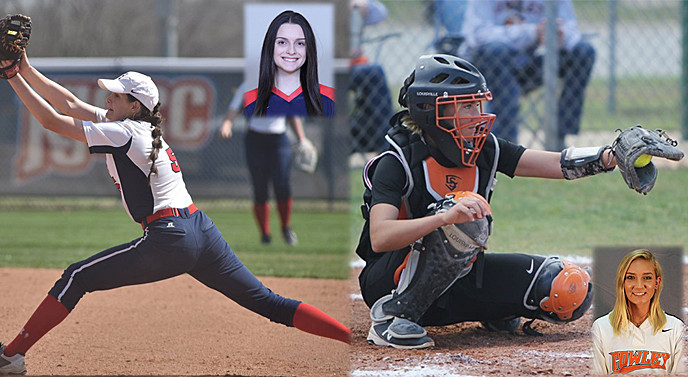 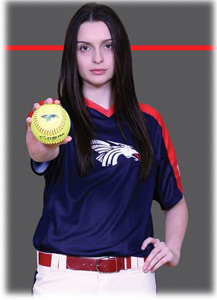 Ashley Wilson plays at Hutchinson Community College and played in 40 out of the 42 games this season and finished the season batting .355 with 43 hits, 23 RBIs, and 2 home runs. She played 1st base and finished with 263 putouts, 8 assists, and 4 errors. The Blue Dragons finished the season with a 26-16 record that included a 16 game win streak during the month of April. The Dragons were eliminated from the Region VI Tournament by Dodge City. 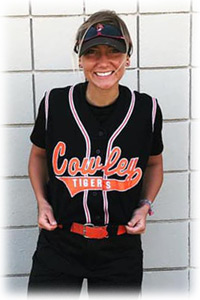 Skylar Darnell plays at Cowley County Community College and has played in 45 out of the 47 games this season and is currently batting .432 with 41 hits, 16 RBIs, and 1 home run. She catches the first game of double headers and usually plays outfield or DH in the second game. She currently has 105 putouts, 6 assists, and 2 errors. Skylar was the KJCCC Division II Softball Player of the Week for week 3 as she went 10-of-16 with a home run and three runs batted in. Darnell also scored five runs in Cowley’s four games that week.

The Tigers currently sit with a 28-19 record and are still in the Region VI Tournament trying to get to Nationals toward the end of May.