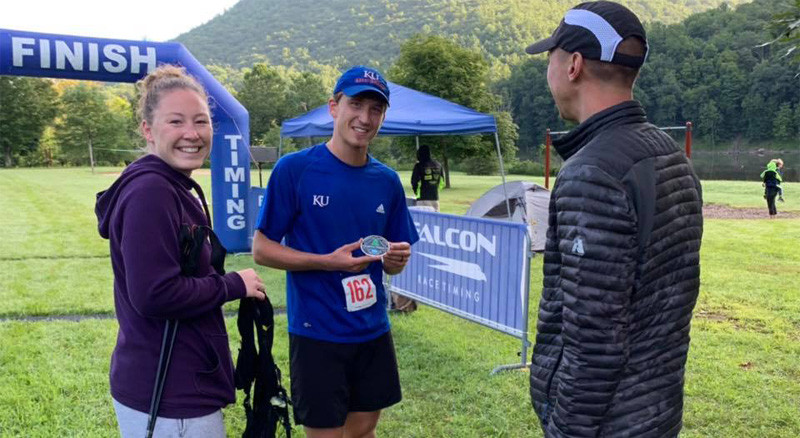 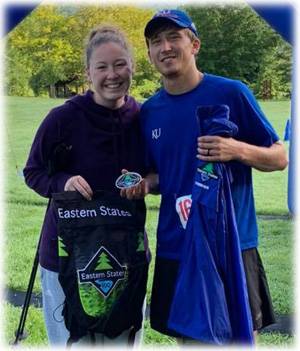 Former Mulvane Wildcats standout David Roberts competed in the Eastern States 100 Ultra-Marathon on August 10th and finished 12th out of 133 participants. Davids time was 27:08:38.23. A description of the event from here: The Eastern States 100 is a 103 mile single loop trail ultramarathon on 98% single-track/double-track. The course has an elevation gain of 20,000+ ft with a net elevation change of over 40,000+ ft. We support you with 17 aid stations and challenge you with a strict 36 hour cutoff. We have a reputation as one of the toughest 100 milers in the country.

The final results can be found here.