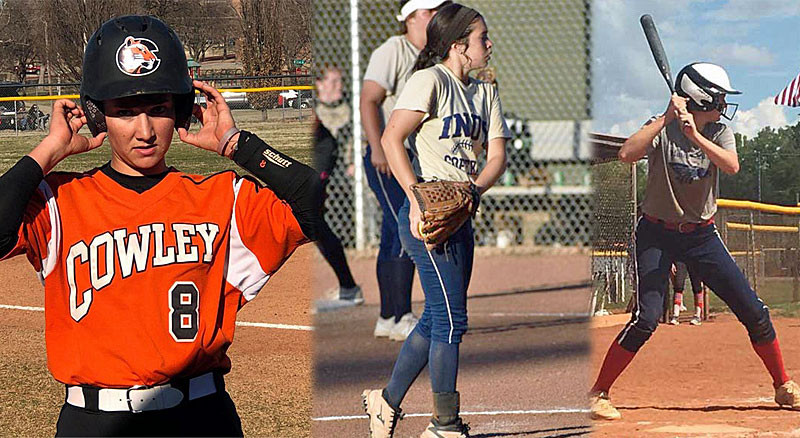 Their season was cut short but they did get roughly about half of the games in for the 2019-20 college softball season. Former Mulvane softball players Skylar Darnell, Ashley Wilson, Katie Hays, and Sydney Schreffler are no longer hitting the field this year due to the Coronavirus. 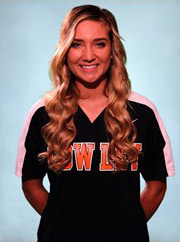 Skylar was KJCCC Softball Div II Player of the Week in week 5 for Cowley County CC. Darnell went 7-of-11 with two home runs, two doubles, six runs scored and nine runs batted in. She also walked three times to post a .714 on-base percentage. She finished the season with 19 games played, 21 hits, 5 home runs, 19 RBI, and .382 batting avg. She signed with Washburn to play softball for the 2020-21 season. 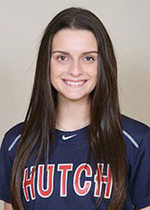 Ashley Wilson finished the season at Hutchinson CC with 20 games played, 16 hits, 7 doubles, 2 home runs, 16 RBI, and .267 batting avg. She is planning on continuing her softball career next year but at this time has not decided her next school to sigh with. 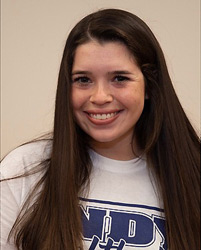 Katie Hayes finished the season at Independence CC with 5 appearances as a pitcher, 4 strikeouts, 7 base-on-balls, 0 wins, 3 losses, and 14.00 ERA. Even though the powers that be are extending college eligibility another year, Katie is hanging up the cleats after this season.

Tabor senior Sydney Schreffler logged 3 appearances on the mound this year and will be graduating this semester so she said she probably won't be returning next year even though she has another 2 semesters of eligibility.