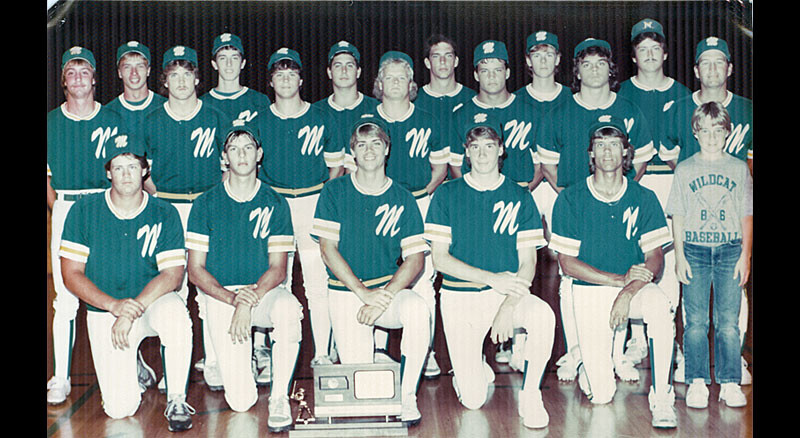 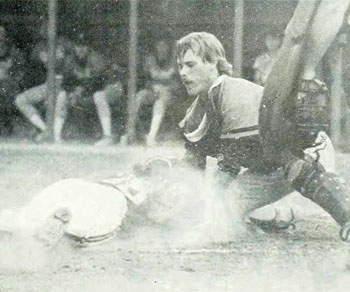 They weren't the 1927 Yankees, the 1985 Royals, or the 1976 Reds, but for Mulvane, the 1986 High School Baseball team defines the gold standard for what every team has been striving for the past 39 years. After starting the 1986 season off with 3 straight losses, the Wildcats and Coach Katzenmeier figured out a formula that would take them on a 22 game winning streak, including the one and only state championship for Mulvane since baseball was introduced as a high school sport in 1982. The roster included Dan LeClair, Mike Snow, Mike Shook, Curtis Hicks, Wes Moore, Mike Stump, Jarrod Young, Brian Cusick, Jeff Burris, Kris Withrow, Jeff Belden, Kyle Steadman, Shay Cornejo, Jerrod Sorensen, Morgan LeClair, Reese Brown, and Rob Whitmer.

Coach Katz was only in his second season as the skipper and already built up a 39-9 record, two league titles, two regional championships, and a state title after the conclusion of the 1986 season. After an 0-3 start, the Cats rallied around ace pitcher Morgan LeClair to win the first game of the year against Nickerson. It was smooth sailing from then on for Katz and the Wildcats as they amassed an impressive 22 wins and outscored their opponents 185-60. The Cats blanked every opponent in the state tournament 10-0, 9-0, and 8-0 against Augusta, Baxter Springs, and Rossville respectively. 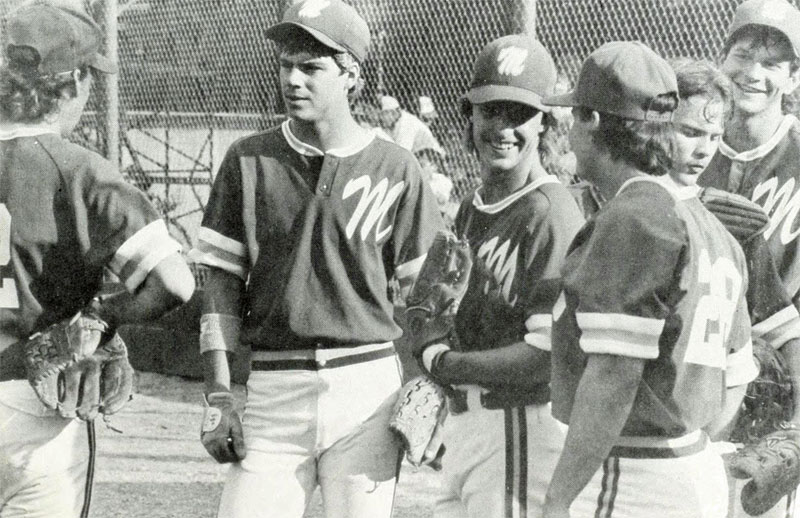 Note: The above was an article about the 1986 team on the 30th anniversary of the state championship team. Current Head Baseball Coach Daniel Myears wanted to honor the 1986 team that year at the annual Alumni scrimmage. Some younger alumni players joined the 86 squad to scrimmage the 2016 varsity baseball team at Floyd Carver Field. The scrimmage was followed by a luncheon at the high school commons where Coach Myears and Coach Nelson (who was the batboy for the team during the 1986 season) gave speeches about the memories of the team and how they strive for their team and themselves to emulate what the 1986 squad was able to accomplish.

The original article can be found here.