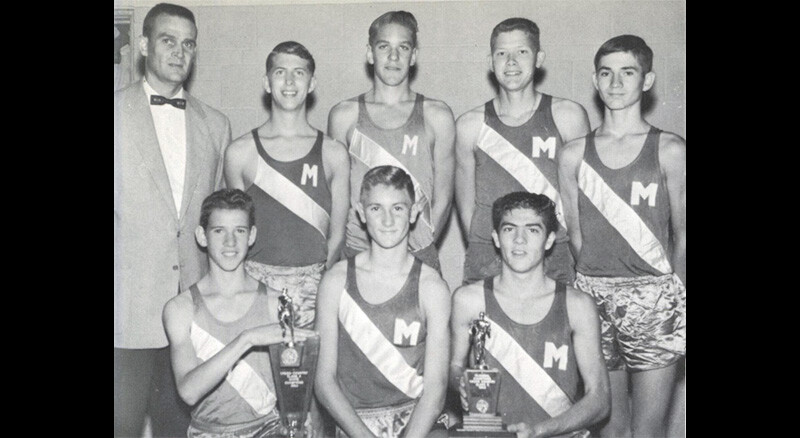 The 1960s at Mulvane High School was certainly a magical time for Mulvane Athletics as they were a force to be reckoned with in multiple sports. Cross Country debuted at Mulvane in the 1963-64 school year, and what a way to start off the program with a state title and individual state champion.

The state meet was held at Emporia on November 9th, 1963 and it was a close affair, with Mulvane finishing with 52 points and Clay Center coming in with a close second with 59 points. In the class A division there were nine schools with full teams entered, and four schools with less than five boys. 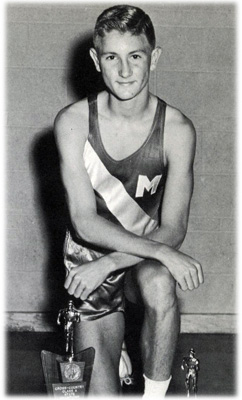 Mike Tarry not only led the Mulvane Wildcats to victory but he also won the Class A individual title as he set a new state record in cross country with a time of 9:41.7.

Prior to the state meet, Mulvane won the regional title in the meet held in Wichita held the previous Saturday.

Glenn Cunningham, a world champion mile runner from the 1930s and a well known Kansan was the guest speaker at the program held at Mulvane High School to honor the state championship Cross Country team and the CTL league champion football team from that season. 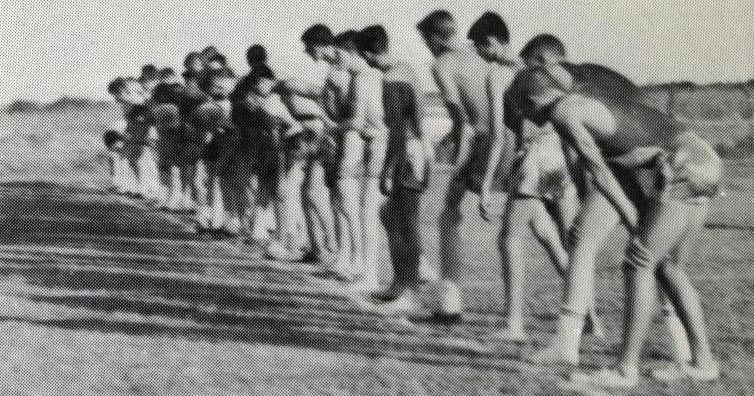