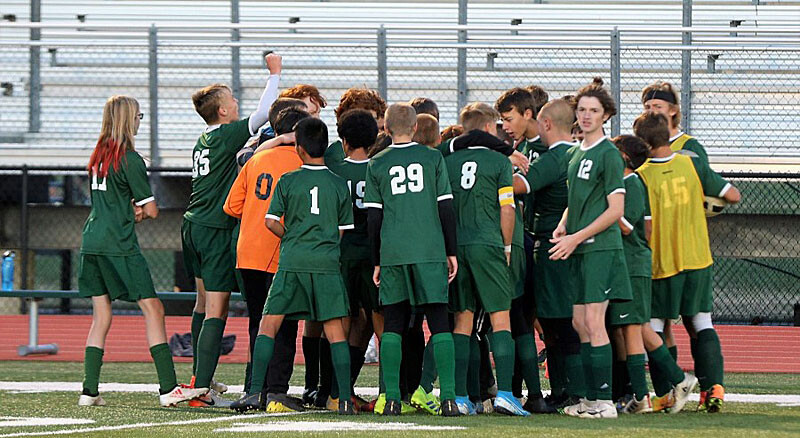 The Mulvane Men's Soccer team traveled to Ark City last week three times for the Ark City tournament and the Cats finished their tournament play with a win over the host Bulldogs and losses against Augusta and Coffeyville.

The Cats faced the Bulldogs on Saturday, September 12th in their last game of the tournament. Senior Caleb Perkins, junior Kelton Boster, and junior Chase Nash all kicked one into the net and sophomore Ben Thorson grabbed an assist in the game. Senior Jesse Velota stat'd 12 saves with 13 shots on goal as the Wildcats won 3-1.

The Cats will travel to Augusta on Tuesday, September 15th, with the JV game starting at 5:00 PM and varsity around 6:30 PM.