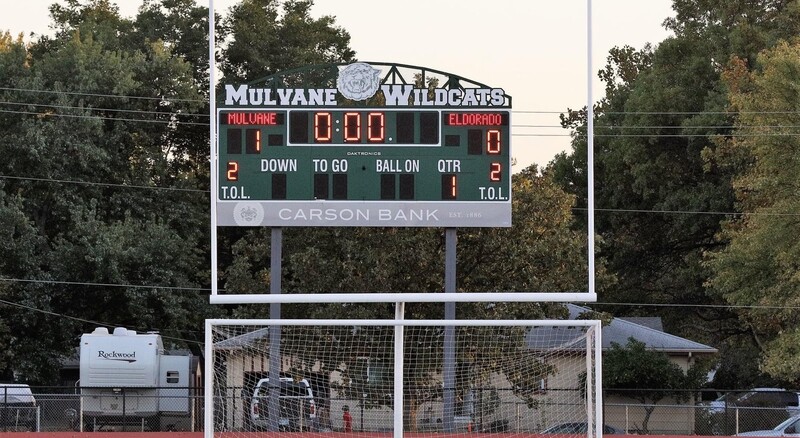 The Men's soccer team grabbed their fourth win of the season this past Tuesday, October 15th as they hosted the El Dorado Wildcats for an AVCTL D3/D4 league matchup. The Cats were able to slip one into the net in the 2nd half as Senior Chayton Pfannenstiel scored his first goal of the season. The defense held El Dorado in check as they only got 4 shots on goal and goalkeeper Jesse Velotta had 4 saves.

The soccer team traveled to Buhler on Tuesday, October 6th to face the Crusaders in an AVCTL D3/D4 league matchup. The Cats fell to the Crusaders in a close 1-2 game. Sophomore Chance Brown scored the Cat's lone goal and goalkeeper Jesse Velotta had 18 saves with 20 shots on goal.

The Cats hosted a tough McPherson Bullpups on Thursday, October 1st and fell 0-7. Jesse Velotta finished the game with 20 saves with 27 shots on goal.

The Wildcats are sitting at 4-9 on the season and 3-5 in league play. They are traveling to Campus this evening for a battle with the Colts. The JV game starts at 5:00 PM. They will have their last home games next Monday and Tuesday as they host Berean Academy and Rose Hill on Monday and Tuesday.