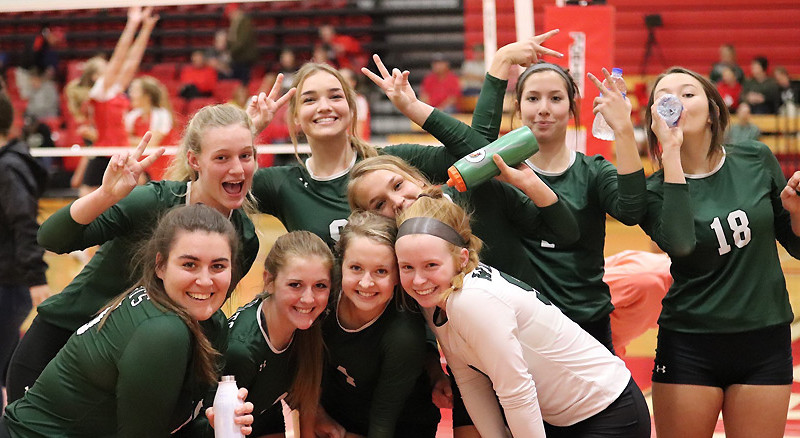 The Mulvane Volleyball team has concluded the 2019 season and held their annual banquet. Senior libero Callie Humbolt cracked the record board with 276 digs on the season, besting the old record of 231 by Addison Seier that was set last season. Senior Alexis Abasolo finished with 248 digs on the season. Freshman Karlie Kanaga, Senior Carson White, and Junior Haley Chambers all had over 100 digs with 174, 156, and 151 respectively.

The complete season stats can be found here.